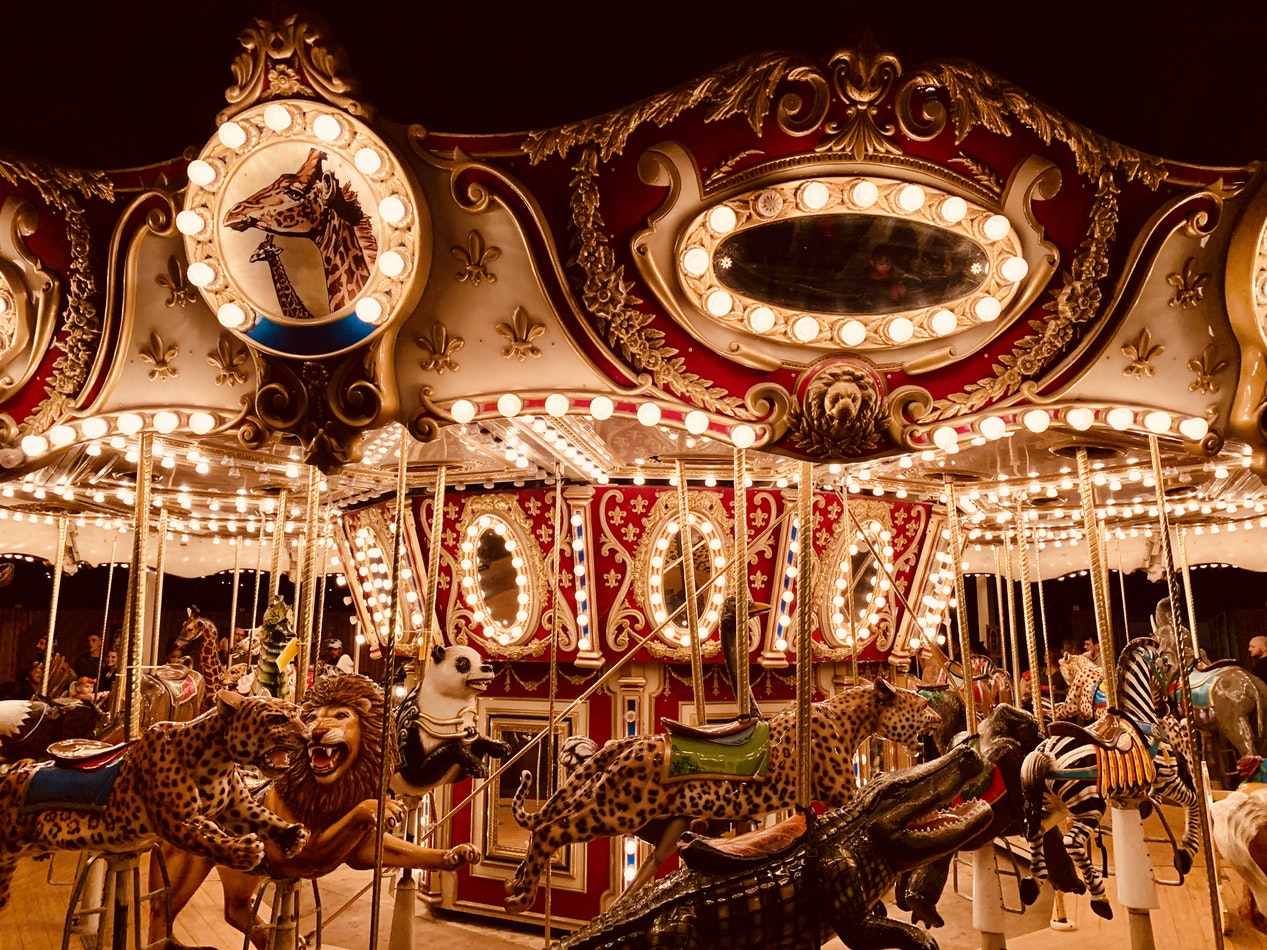 Pop-up experiences are frequently labelled a Millenial phenomenon. Brixton food trucks, secret cinemas, brand collabs – they’re events that are fuelled by social media and designed for a new generation of shoppers. But as it turns out, pop-ups hark back to something far older than the dawn of Instagram. Circuses and fun fairs – the mainstays of the traditional British summer holiday – also provide the blueprint for the modern pop-up. Here, we explore how the best retail design agencies can channel all the fun of the fair into their summer pop-ups. 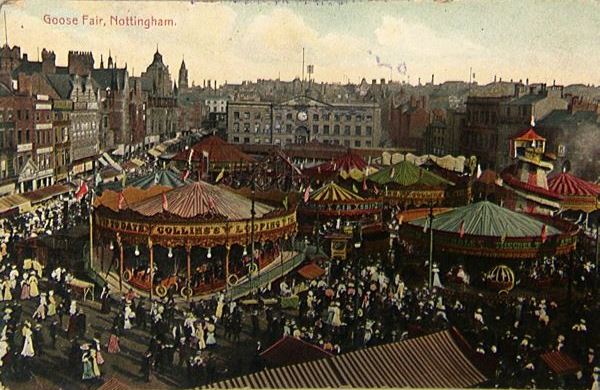 What is a British summer without a trip to the fair? Candyfloss. Dodgems. A punt on the Hook the Duck – they’re all fairground classics that have become part of the story of a traditional summer holiday.

While the fairground has been around for 150 years, in many ways it fits the definition of the modern pop-up: it’s temporary, it’s designed to sell but also entertain, and it’s not afraid to take risks with design. Just as summer pop-up bars, workshops or events are designed to generate a buzz, the fairgrounds of old used new technology, bold design, and a limited opening to whip up the excitement of a whole town.

In fact, many of the technological advancements of the past 150 years were first exploited by travelling showmen for commercial gain. Visitors to a fairground in Yorkshire in the Victorian era would have caught their first ride in a motorcar when they took a ride on Mrs Hannah Waddington’s Motorcar Switchback, and stunned audiences would have witnessed what seemed like pure magic when they watch the magician Dr. Walford Bodie illuminate a room with his electricity act featuring Madame Electra. If Instagram was around in the nineteenth centuries, our feeds would be full of motor cars, conjurers and carousels – innovations that generated the same buzz as the VR or shoppable windows of today. 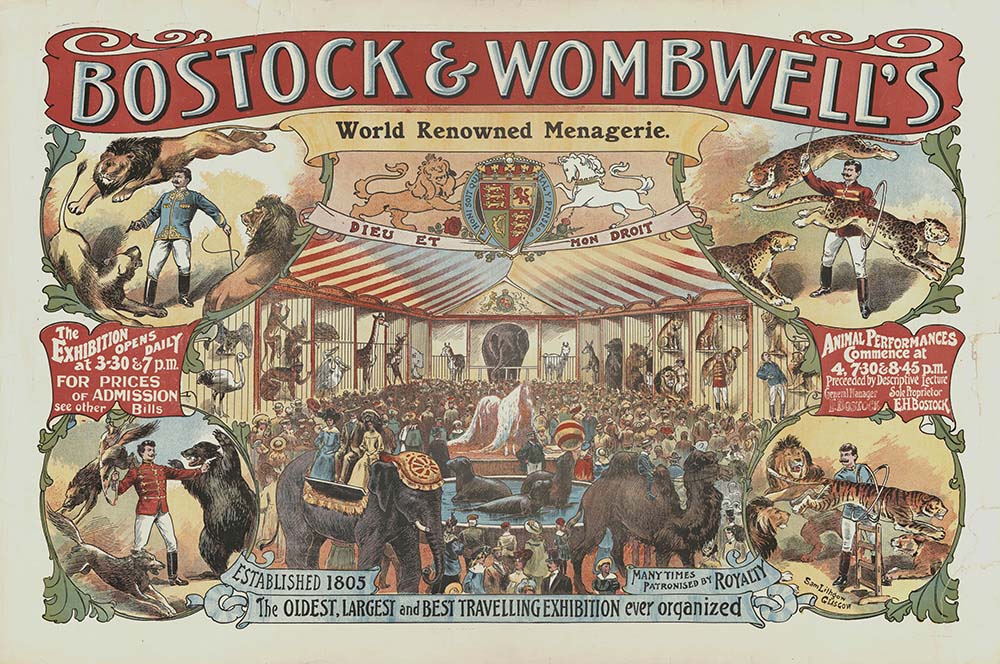 But the fairground isn’t the only precursor to summer pop-up experiences in 2019.
Since 1768 when cavalry officer Philip Astley started performing his trick riding in a circular arena to amazed onlookers, the circus has become a blueprint for summer entertainment.

From the Tardis-like Big Top to the dare-defying acts, the Greatest Show on Earth was an annual marvel that was guaranteed to sell out to huge crowds. Today, the circus continues to inspire pop-up experiences. This summer, artisan beer producer Lagunitas is hitting London with a ‘beer circus’ – a pop-up with more than 100 performers, live music, food trucks and circus games. Even for those brands that haven’t taken direct inspiration from inside the big top, the principles of spectacle, creativity, risk and exclusivity continue to shape the best pop-up experiences today. The best retail design agencies are having to think way ‘outside the box’ impress customers now with exceptional experiences.

Bringing the fun of the fair into your summer pop-up

For the best retail agencies, the circus and fairground are a treasure trove of design inspiration.

Here’s what you can learn from them: