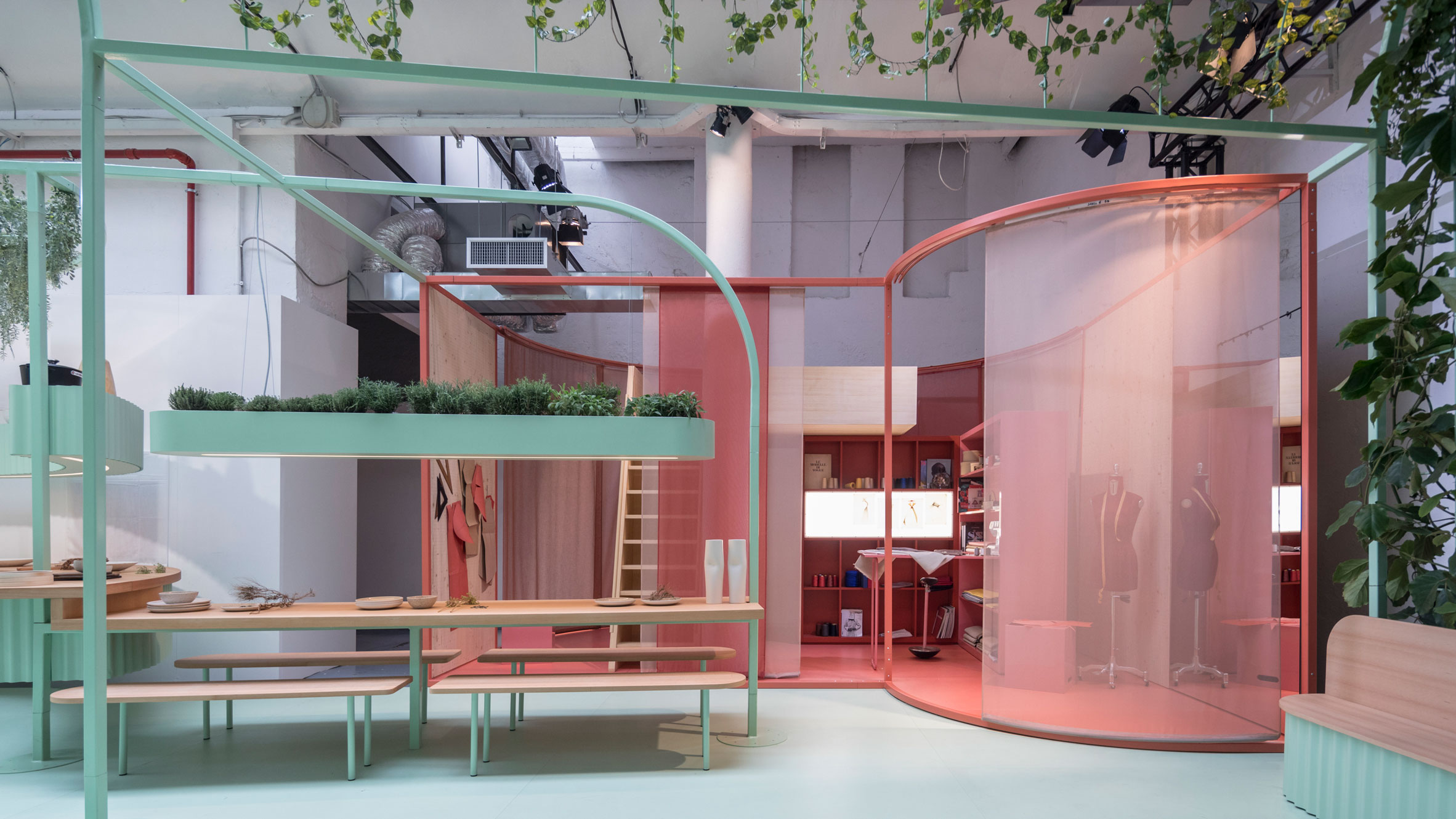 With so much choice, what’s keeping your people committed to your brand?

One-third of millennials are quick to drop a brand that doesn’t meet expectations. And commitment today is a dirty word. Pop-ups can build bridges, but the theory of brand loyalty relies on timeless tenets – retail design elements that apply to brick-and-mortar stores as much as pop-up ones. Here we explore how retail store design firms are using pop-up experiences to capture customers’ attention, and keep hold of it for the long haul.

Get a clear message 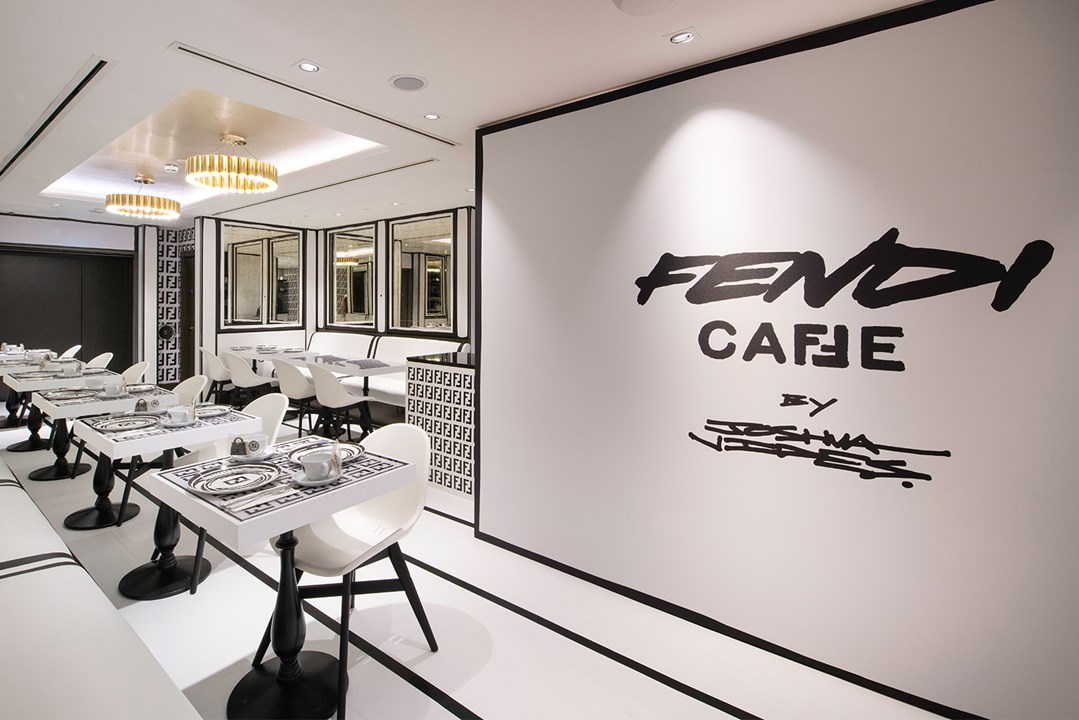 Fendi has its work-play brand image down. Its style has been captured by Joshua Vendes perfectly in a pop-up café in Harrods, London, set to run until 31st August 2019.

Playful and attention-grabbing, the pop-up uses magazine spreads from Fendi shoots and tattoos them into framed Rauschenbergesque prints. Vendes has also sprayed logos over cake stands, skateboard decks and the interior, as well as decking the café with a comic-book style façade using a marker pen and stencils.
The pop-up captures high culture with a wink: the signature of Fendi. By using the logo, modifying Fendi imagery and communicating the brand message, it nurtures a successful connection with long-term fans. 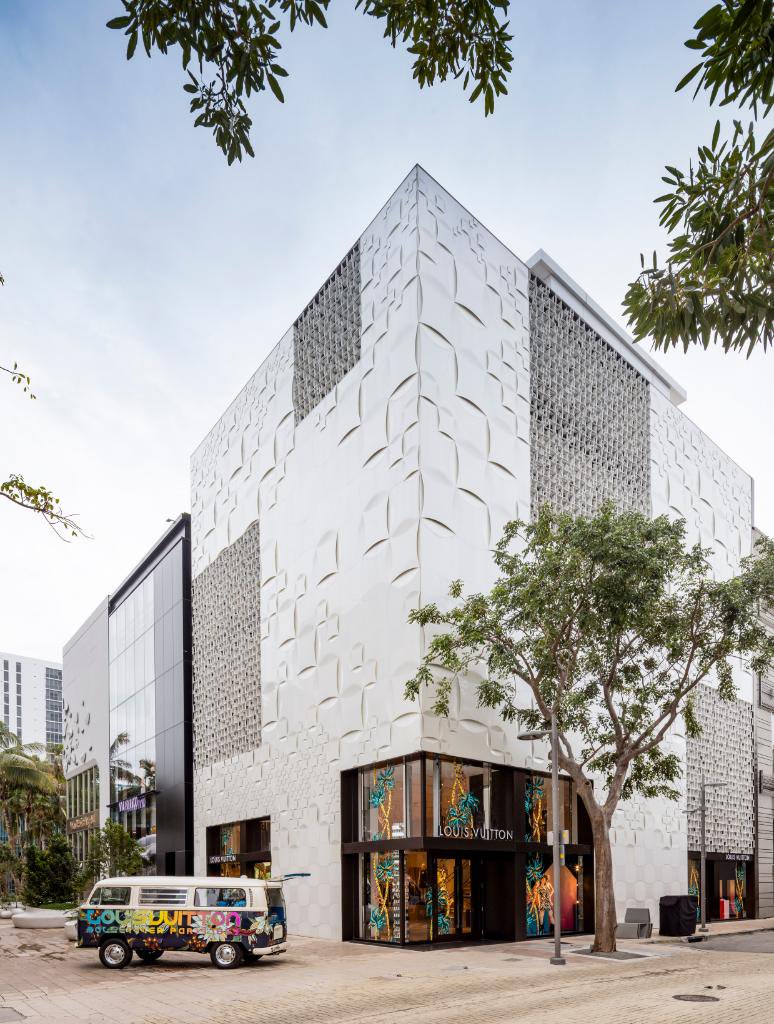 The Louis Vuitton travelling pop-up store created a small legend. Catching the summer travel trend, it hit locations like a band on tour. The retail store firms travelled through New York, Miami, LA and Hawaii in a Volkswagen van. En route, it gave out bumper stickers personalised to each city. And played on the original story of Vuitton’s travel box-making beginnings.

By touring different countries, the retail store design firms created pop-up’s which were accessible. It performed its own wanderlust and built recognition through an ambitious idea.

Design firm, MINI Living illustrated their mission to optimise urban housing through an installation. People were invited to become architects for a day – and brought their ideas to life with the “built by all” ethos.
As part of the Milan Design Week, the installation had both a “private and public” space. One allowed them to craft their own model designs. The other showed people into conceptual ideas of people’s spaces, which included a DJ, a dancer and a single mother.
It was transparent and showed people the exact ethos of MINI Living while being interactive and allowing customers to take away their own impression of the brand. 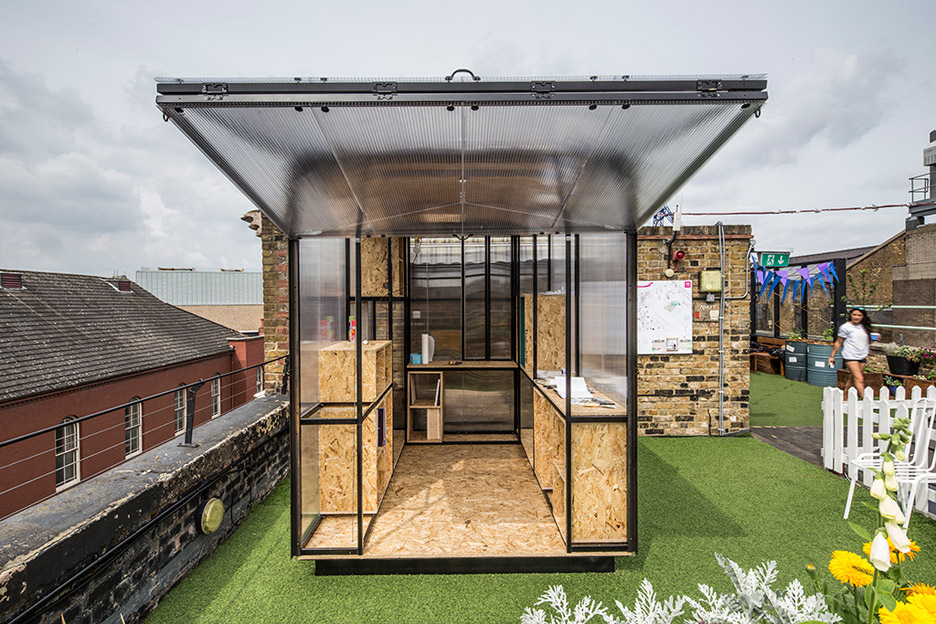 As part of the London festival of architecture, architects Tomaso Boano and Jonas Prišmontas created a pop-up studio in Dalston, which set out to highlight the problem of rising rent. It illustrated the impossibility of living in London for many artists and offered a possible solution.
The project designed a conceptual model for living: low cost and easy access. As well as a pop-up, it served as an open space for artists and added to their small community. The pop-up’s success in building brand loyalty was in its openness and down-to-earth message. And with an open door, it went against the grain of private living, serving as a practical space.

Building brand loyalty requires a clear vision, honesty and a lot of creativity – all of which are easily communicated with retail store design firms, or immersive pop-up shops. When establishing your brand identity, be transparent about it, come up with some hype and finally, offer something back. In the end, trust is a must.